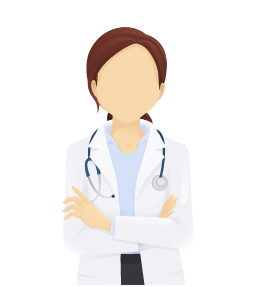 Dr.Elham Jalalworked as a Consultant & Division Head in the department of OB-Gyne at Kind Fahad Armed Forces Hospital, Jeddah, KSA from 2015 to 2021.